If all things that are impossible
Became impossibly real,
And the unimaginable
Became impossibly imaginable,
And what is impossibly, unimaginably, inconceivable,
Became entirely plausible.
In a world where my fiercest and most impassioned pleas,
Ringing forth from the depths of my shattered heart…
Could be heard pulsating through the days and nights of the almighty Universe,
And the gods of the Romans and Greeks and all gods through Time
Were to hear my cries,
Bouncing off the stars and the moon and the sun…
Especially…most especially Aphrodite and Pothos and Eros…
And Mars, that fierce god of war, who understands passion and ferocity,
If these gods, dancing among the stars,
Were to hear my fervent keening,
And, in response, radiate their powers into one lone energy that would shape all that is impossible,
Into the possible,
With a nod to the mighty Thor for use of his valiant hammer…
They would, on the winged feet of Mercury…
Convey you, my dearest Love, my beloved, my husband,
To my side once again~

Talk to me~ Cancel reply

Catch up with past blogs~ 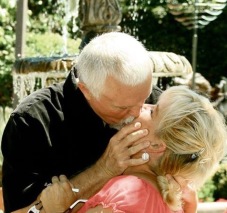 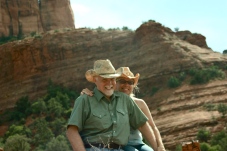 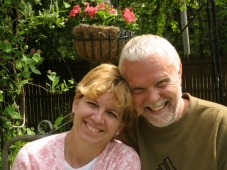 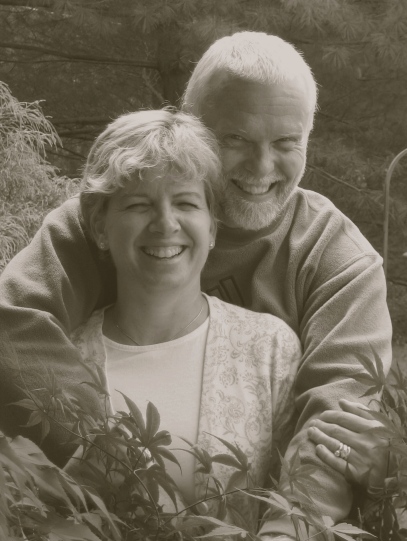